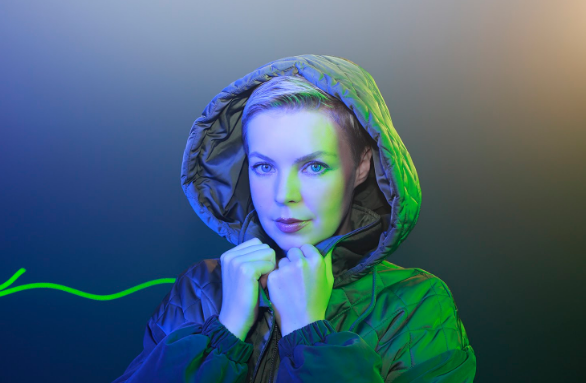 TGC (The Green Children) are delighting their supporters with another sterling release. ‘Echo’ has been released to acclaim, having just seen a premiere via the esteemed Wonderland Magazine and featuring on Chill Music. The track comes a with b-side ‘Bad Side.’

Marlow Bevan and Milla Sunde are the duo behind the music and formed TGC after meeting Sir Paul McCartney’s Liverpool Institute for Performing Arts. There has since been no looking back for the dynamic electropop duo, and they seem to be dazzling with every release.

It’s hard to believe that these tracks were borne from sadness. But don’t let their smooth compositions and Milla‘s sultry vocals fool you. She explains: “Both songs were born out of depression. ‘Bad Side’ is a more sad and reflective song on how I drift/run away into self-destruction when pain is too hard to bear. ‘Echo’ describes a sensual escape from hurt and a mundane life. We want our fans to know that they are not alone! Sometimes life just sucks and it’s ok to lose your way now and then.” 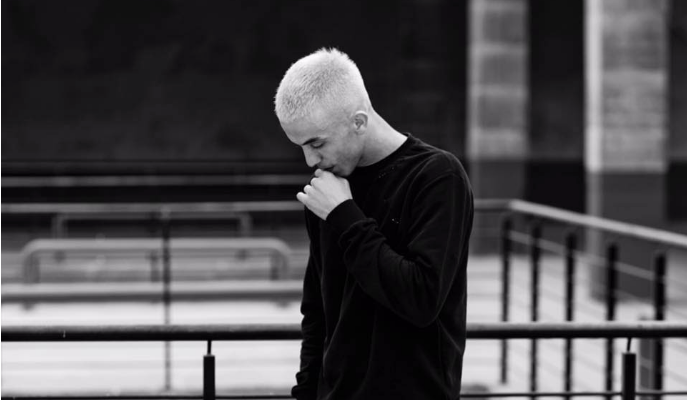 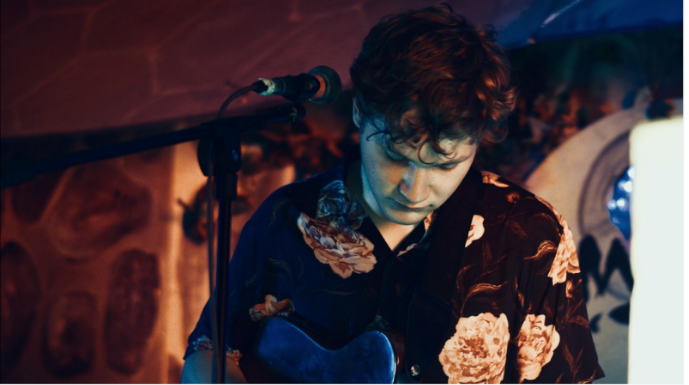