Mumbai-based ambient and future garage producer Sugam Khetan, better well know as 4lienetic has been producing music for the last 5 years now. The music that he created is generally very emotive with a heavy emphasis on ambiance and piano and it is very captivating and ethereal, uniquely identifiable despite constant evolution and experimentation.

Over the years he has gained support from key digital promoters such as Ambient & Fluidified, labels like The Games We Play and Insight Music, among others

Following this impressive support, we decided to sit down with 4lienetic and learn a little more about him

My music according to me sounds ethereal and emotional, two words that would describe it aptly I’d say. I make music to express myself, each track I make brings certain feelings and memories to mind and I want people to feel the same. Music is very subjective in and of itself, especially ambient and chill music since it can be so emotive. It’s very interesting to hear how people relate it to their own lives, to how they feel when they hear something I’ve made compared to how I felt when I made it.

Honestly, just a bunch of experimentation, as is with everyone else I presume. As I started making more ambient music I leaned towards a niche of practices, synths, methods that I figured out through trial and error that shaped my sound to be what it is today.

I hope I’m not cheesing this question but my ears I guess? Nothing without them haha, I can make music anyhow, anywhere with anything but without my ears I’m nothing.

Games, particularly the ones that help me get into a creative mood. Minecraft is a favorite, I also play a lot of open-world games, big fan of Bethesda. Apart from that, travel. I’ve recently started traveling to quaint, pretty locations secluded within nature once every few months just to get away from the city, super inspiring when I come back to the studio.

Phaeleh, or Manu Shrine. I would’ve loved to have had an opportunity to work with Manu Shrine before he, unfortunately, passed away. Inspired a whole plethora of artists from our scene, including me. May he rest in peace.

Honestly, I have no clue haha. I was working as a graphic designer for a while, I feel I could’ve pursued that further if I wasn’t an artist. I also teach music, since I was a kid I always wanted to teach, it just so happened that I discovered my artistic tendencies, learned and started teaching music instead eventually. I was pretty good at math, I could’ve been a math teacher I guess.

If all goes according to plan I may be having a vinyl release I’m super excited about early 2020 and I’ve been working on an EP with a close friend of mine, Cash. Stoked for both of these projects! 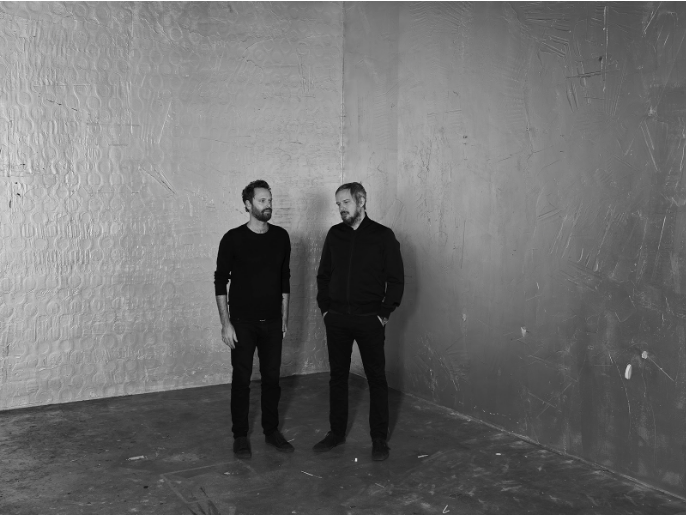 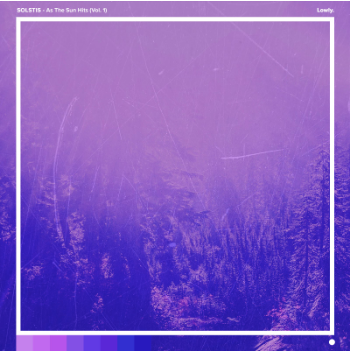