Incorporating her mother’s love for classical music, Mary Yalex developed an appreciation for acoustic sounds with particular attention to the piano from a young age. Originally from Germany, which is known for its electronic music scene, the young music producer spent several years in Austria (the home of Mozart). This was agreat place for Mary to be exposed to other music, predominantly underground electronic music. Mary’s palette for genre soon changed the longer she stayed in Austria, evoking a more adventurous and experimental side in her. Once she returned to Germany, she would return and create her imprint Yalex Recordings and produce music of her own under the label shortly after. Now, years and many albums later the music producer has unveiled EP Infinite Green which released via  Yalex Recordings. 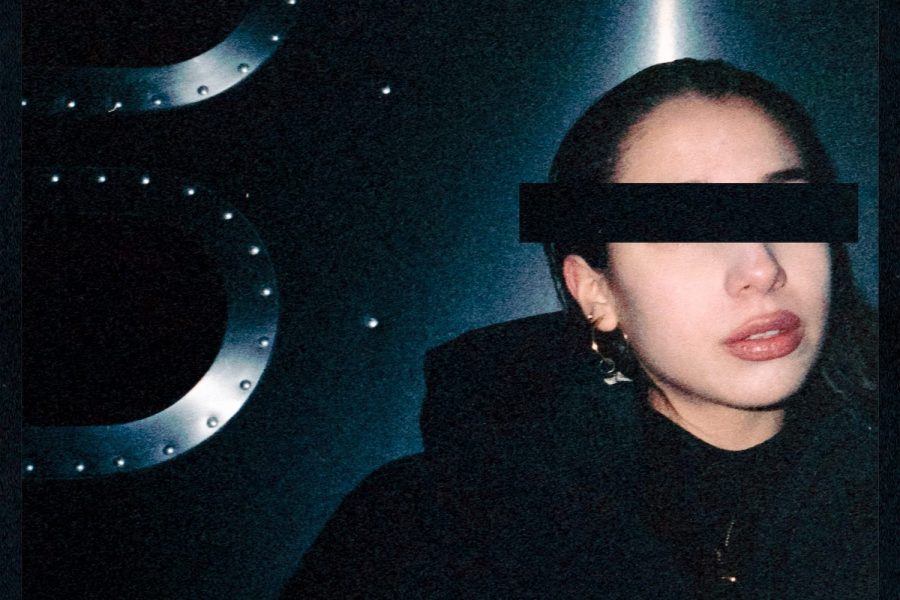 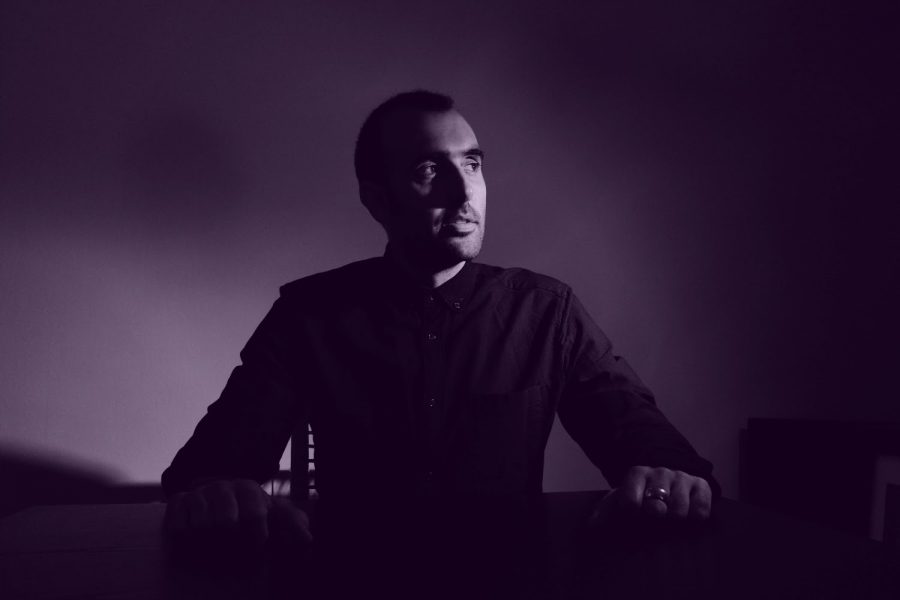