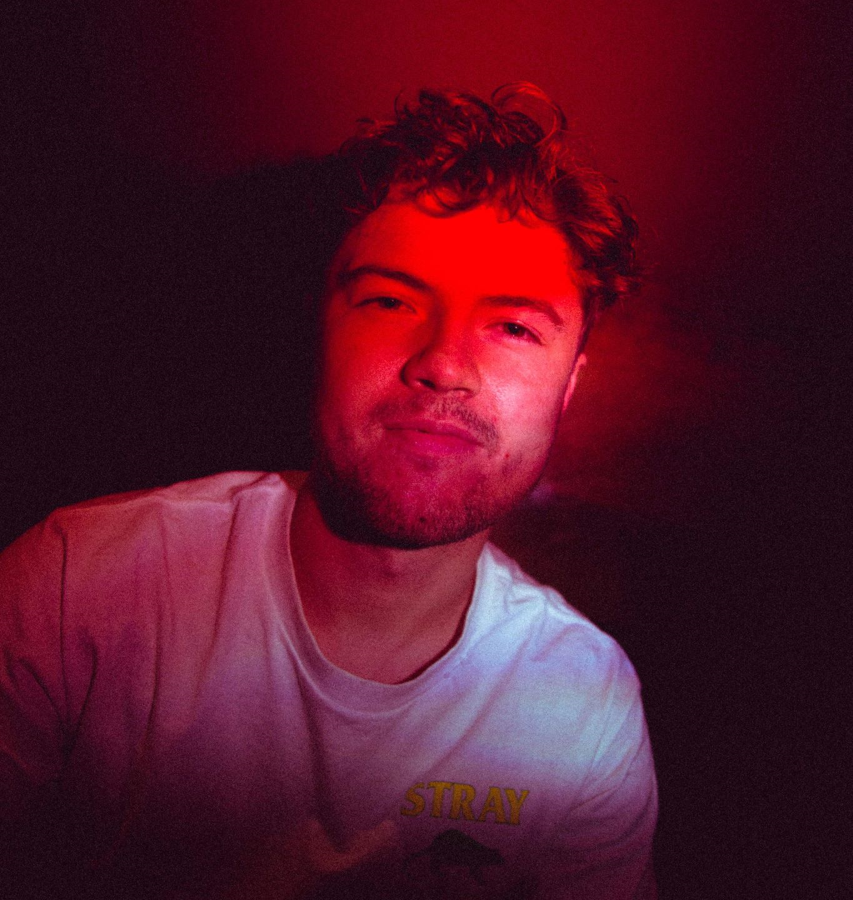 Making waves in the US with multiple performances in recent years, including the globally renowned music festival Coachella, music producer Jerry Folk has unveiled new single ‘Everything’ via Folkestad Recordings. The single is a laidback antidote for busyness and the life that exists beyond our smart screens. Prepare to lose yourself in  Folk’s blissful genre fusions that are hard to forget. The single will feature on the Norwegian producer’s upcoming debut album release that incorporates & introduces his side project FENGSEL. A man of many talents, the producer has unveiled official remixes for the likes of tastemaker pop artists like Billie Eilish. We look forward to this upcoming album release which we are positive will exceed our expectations.

In the meantime, while we wait for the forthcoming album, we chatted with renowned producer Jerry Folk.

Stream ‘Everything on Spotify – iTunes

You mentioned that ‘Everything’ was produced at a time you felt “overwhelming sadness”. What made you feel that way, and how did you recover from it?

It was a mixture of many things; not being very healthy, a little heartbreak and at the same time missing home while I was living in LA.

I think going for regular runs, time, making music and going back home fixed it.

For my upcoming album, I’ve been watching a lot of music videos and have visualized a universe for the songs to live in. Keywords are medieval, detuned synths, birds and flashing lights. I feel like all the songs are a pretty different sound to what I’ve done earlier. And I wanted to make stuff in different styles and tempos, but that all share the same visualised universe and mood.

I get in around 12-1 pm and sit there till the evening. To get inspired I’ll play around on the prophet 6, watch music videos and listen to music. Lately, I’ve started a lot with melodies rather than drums as I’ve done earlier.

‘Everything’ will feature on your debut album. What made you decide to release an album after years of only releasing EP’s?

I’ve always liked releasing projects. I could have called a lot of the projects I’ve dropped earlier albums but I choose not to because the songs didn’t necessarily feel like they belonged to the same shared vision. This is the first time I’ve felt this way and why I’m calling this one an album.

Prophet 6, microphone and my computer.

Wake up at 9, go for a run down to the beach, be in the studio from 12 to 7 pm, meet my girlfriend and friends in the park later. Then eat pizza and drink wine.

I think playing Coachella in 2016 has to be one of the highlights of my career. It was my first time in the US. I had almost never played a show before and it was my first time using CDJs live. I was terrified and had no idea how many I would be playing for. It ended up being a crowd of thousands and the set went really well and people seemed to know my songs.

Tell us a bit about your side project – why did you create FENGSEL?

I’ve always been a fan of side projects. As a producer it’s makes me more creative if I can switch things up sometimes.

I’ve been making music for Jerry Folk for so long and having another outlet makes me think differently and creates room to make different sounds. FENGSEL is more visual music and a bit meaner sounding.

Bonnie Raitt – I Can’t Make You Love Me

An album for my side project FENGSEL. This release also features a music video shot on 16mm. 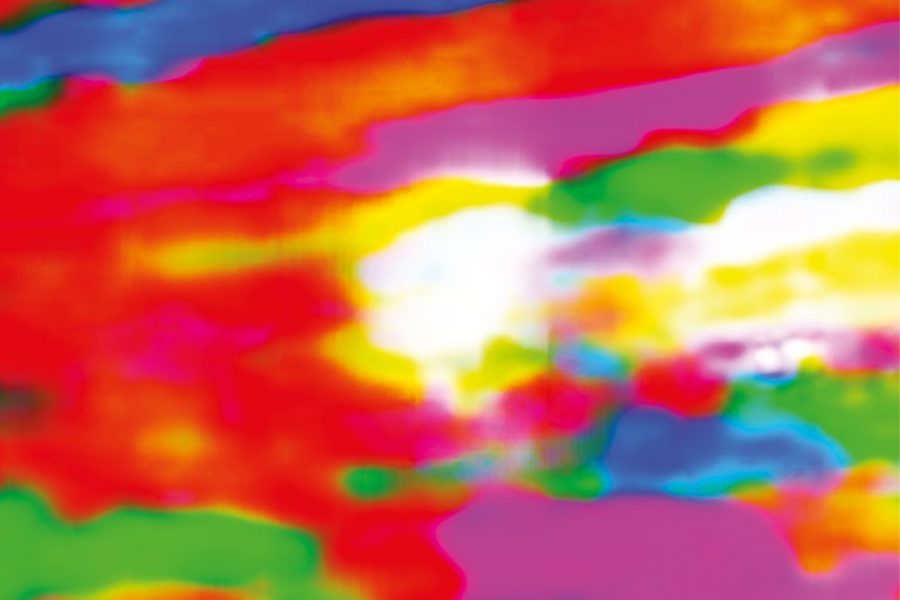