Morcheeba tease more new music with Killed Our Love, the fourth single from upcoming studio album Blackest Blue, due May 14th 2021. To celebrate the album release, the band has teamed up with Rough Trade for a live Q&A via Zoom on May 14th, joined by special guest host Colleen CosmoMurphy.

Killed Our Love follows on recently released singles The Moon, which video has been selected in the Silver Screening division of the Berlin Music Video Awards . Oh Oh Yeah and Sounds Of Blue; the latter released alongside another striking video – watch here – while South London producer, composer and DJ Hector Plimmer took Oh Oh Yeah – listen here – for a deeper, chilled, electronic dive with his remix – listen here.

The new single is about a family falling apart, perhaps Skye’s gloriously unruffled vocal tone means some people don’t catch the darkness in lyrics like Ain’t gonna lie / Feel like I wanna die, there’s plenty of hurt that walks with the hope when Skye sings over Ross inventive arrangements. This lyrical  darkness is well depicted by the dark and cinematic video accompanying the single. Watch the video here.

Pioneers of the British music scene, Blackest Blue will be the band’s 10th studio album in a discography that spans three decades. 2020 saw Morcheeba unable to tour or perform live, which gave Skye Edwards and Ross Godfrey time to write songs and really get to hone them, as Godfrey puts it. There weren’t so many pressures so we could really take our time getting the songs right, adds Edwards.The result of this time is a refined 10 track album that fuses previous incarnations and sound of the band – such as downbeat, chill, electro-pop and soul – into one cohesive record that delves into the soul of the band’s genre-mashing musical heritage. As usual, the band didn’t approach the album with any pre-conceptions and instead created an organic journey that represents everything great about Morcheeba.

Morcheeba’s global reach is impressive, taking them to every corner of the world . Their signature chilled electronic/organic sound has been border-hopping ever since the London-based band emerged as a household name. The past year has been one of introspection for the duo, as they take stock of their renewed global fan base and look forward to being able to play the new album live in the not too distant future. This was the first time since I was a teenager that I’d spent a year off the road and I enjoyed the tranquility, although I missed playing my guitar in far off lands, says Godfrey.

Morcheeba will be back on the road this summer playing UK and European festivals. In the UK Morcheeba will headline the main stage of Pub In The Park in Dulwich on June 25th. Bands In The Sands, Perranporth Beach on July 24th. The Big Feastivals main stage on Friday, August 27th. Victorious Festival in Portsmouth on Saturday 2th August. Gone Wild Festival with Bear Grylls in Kenton on Sunday August 29th. For more informations and tickets visit: www.morcheeba.uk/tour 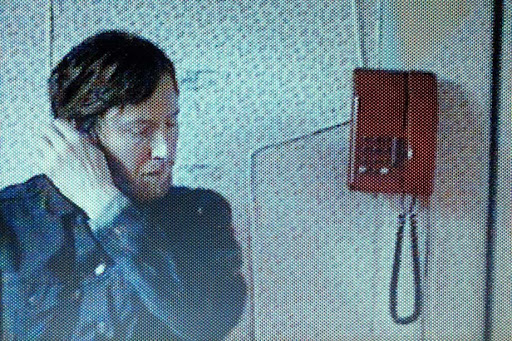 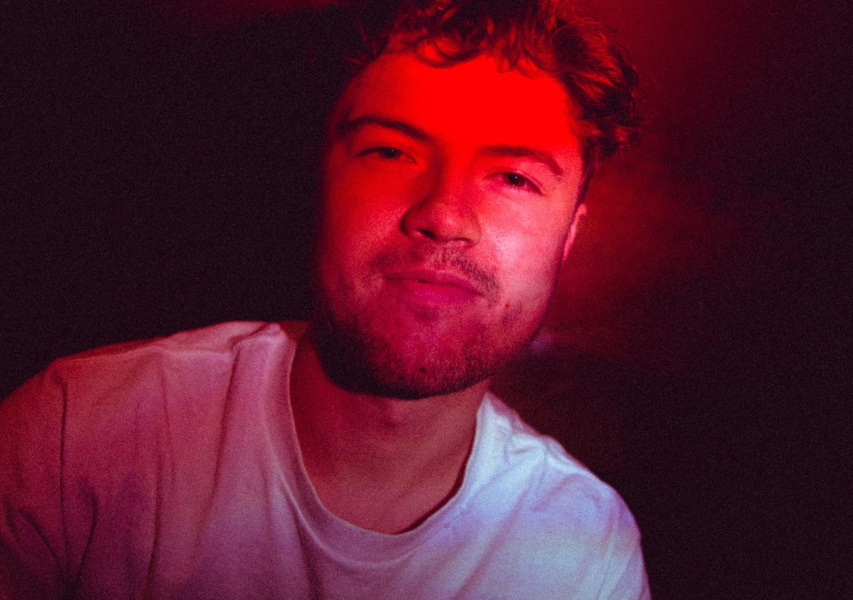