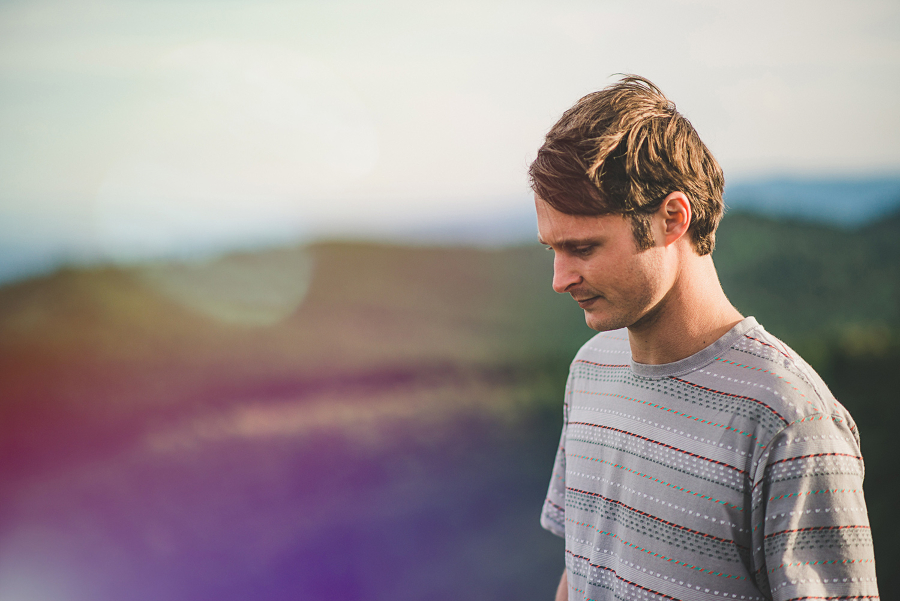 Los Angeles based ambient musician, Koresma provided a series of releases ahead of his new EP, North. With three singles as well as a music video shared, his fans have a pretty good idea of what to expect from the EP. ‘Free’, ‘New Frontier’ and ‘Snow Globe’ were all shared along with footage of the various landscapes of Iceland for the music video for ‘Free’.

With a violinist father and a pianist mother, Ryan Lindberg had a headstart in the world of music. Learning piano before going on to guitar, it’s clear that a love for the classical elements remains within his music. We took a particular fondness to ‘New Frontier’ with its soft house tunes and elements from his past with piano chords and violin strings shining through.

As it turns out, the song is one of Lindberg’s favourites from the EP. Curious hopeful that he might reveal more about the track and himself, we sat down for an exclusive interview.

I make downtempo electronic music that fuses acoustic instruments with the electronic world. I use a lot of home recordings of guitar and synthesizer along with samples from vinyl to create my sonic palette.

I want the listener to feel good when listening to my music. I aim to make the best background music, so my goal is to make something that can fit into your day and enhance your vibe. Mostly that’s just creating a chill vibe where people can focus or find a sense of peace.

I feel like I found my sound with a song I released back in 2016 called ‘Bridges’. I spent a long time on this track and even shelved it for a year at one point. During that time I had been experimenting with a lot of different styles of production and instrumentation. After throwing a bunch sounds at the wall, I started to hear the ones I was most connected to and could express myself best with. Naturally, that is the guitar for me so I use this to create the basic structure for my songs all the way to atmospheric sound design elements.

My studio essentials are my acoustic and electric guitar. I’ve had both since I was a teenager and they play great. I also have a couple of analog synthesizers that provide a ton of inspiration for sound design. I use the Korg Minilogue and Moog Sub37 primarily for analog synths. Lastly, I use a Roland SP-404SX to jam out ideas and also tweak samples. It has a mic so I’ll record shakers into it or take a sample from my computer, load it in, and chop it up. It’s an all-round cool unit that you can also use as an fx module, loads of inspiration to be had.

I get really inspired by nature.

You’ve mentioned that your track, ‘New Frontier’ is about adventure and pushing boundaries. How have you pushed your own boundaries recently?

That’s a good question! I’ve been trying to level things up all year and the biggest boundary pusher was moving from the east coast to Los Angeles, California. It’s been a huge adjustment but at the same time one of the best things I’ve done with my life. I feel like the city in its own right makes you work harder and since the move, the flow of music releases has been good.

Do you have a personal favourite track from your upcoming EP, North?

Ahhh, that’s a hard question. I really have a special spot for all of them, but if I had to pick it would New Frontier. This song musically was something new for me and the name is also the name of the whole album when all four EP’s are finished. I really like the openness and forward momentum I feel from it.

Bob Marley for sure. I know with me on the production, the songs we could write would move the world! I’ve always been impressed by the soulfulness and complexity of his songwriting. His voice would also sound so cool on an electronic style beat.

The future is looking… busy! I’m really stoked about what is ahead. I’ll be touring as direct support for Emancipator for a small run of shows in the mountains at the end of December/early January. I’ve got some super fresh remixes of the North EP I can’t wait to share that are getting ready for release in early 2020. And after that the last EP from this project is coming out, this one is called South. 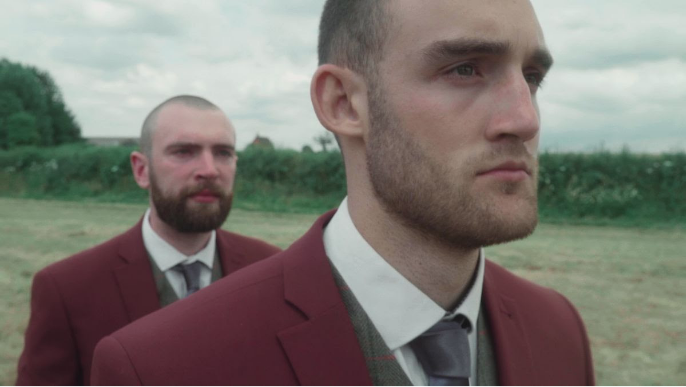 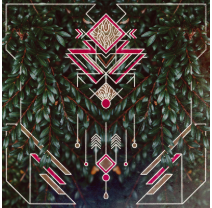