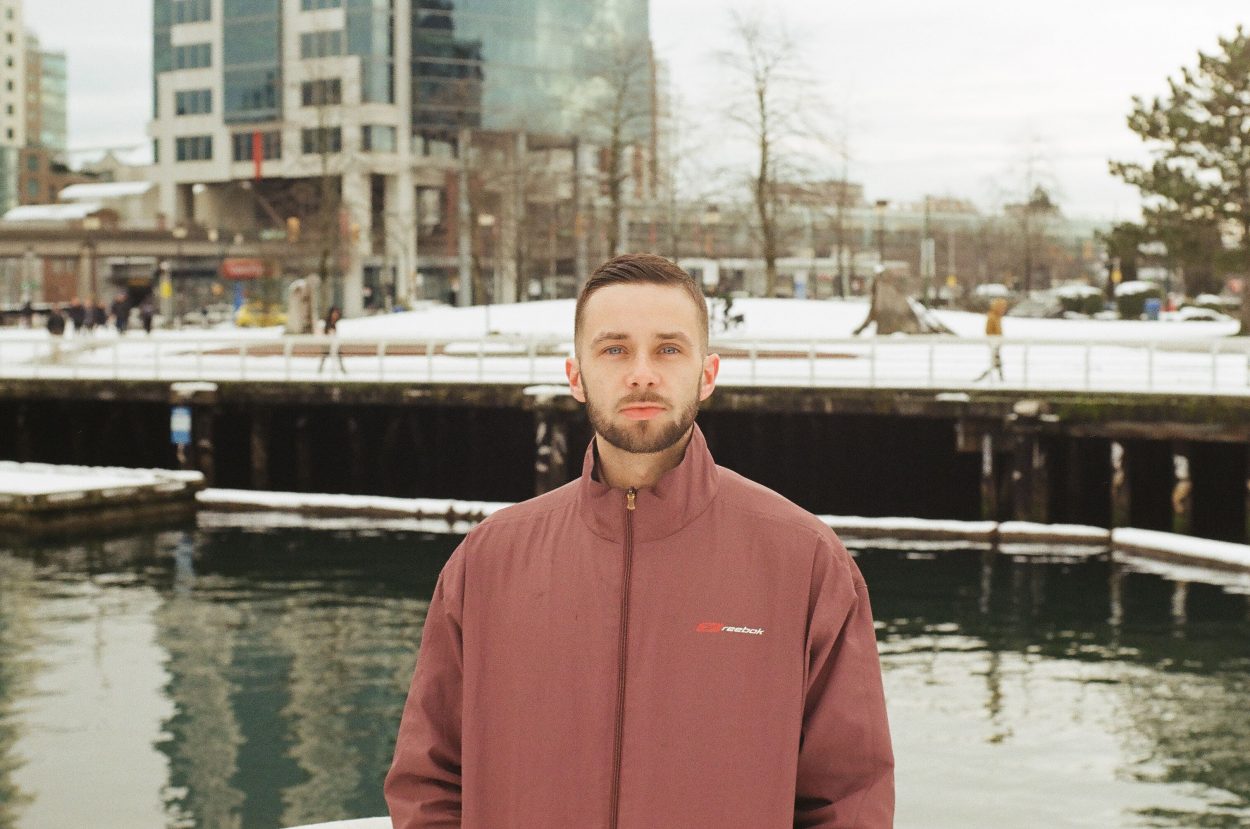 Blackboxx is a London-based producer who has developed into one of the most intriguing and original creative voices in Electronica. Starting out with a uniquely emotive take on the UK Garage sound through his early releases on UK label Slime, he further evolved his sound into a more nuanced downtempo direction with his work for Berlin’s Finest Ego imprint, which saw him involve more live instrumentation into his song-craft. Every release has added something new to the Blackboxx story, but each is equally wide-screen in the scope of its cinematic atmosphere, and always packed full of melody and emotion.

Slime Recordings is proud to welcome Blackboxx back to the label for his new release, “Seablushed”. “Seablushed” is a slow-motion masterpiece, a culmination of the producer’s storied real-world journey through countries and genres over the past few years, distilled into a pitch-perfect snapshot of an artist reaching the height of their creative powers.

Tell us more about how “Seablushed” was conceived

The past year I’ve been working on my debut album and through this process I wrote a lot of material that I really liked but which didn’t tie in with what I have in mind for the theme of the album. Three of the songs on the “Seablushed” release came from these sessions. At the time I was reading “Island” by Aldus Huxley and was drawn into these vivid descriptions of what seemed like a paradise utopia. I then became inspired to write the remaining of the EP with this image in my mind. All the song titles aim to convey this imagery along with the artwork.

I’ve learnt not to rely on any strict routine when it comes to writing. I tend to go through phases where I start off programming drums or I write a chord progression first but when things become forced I will switch it up. Lately I’ve been trying to build songs from just recording guitar and bass so I will usually start with a riff on either of these instruments and then go from there in whichever direction the song is pulling me. A usual day consists of making new music in the morning and then when the initial idea runs its course I try not to stay with it too long and then go back to working on the previous day’s music.

Right now without a doubt the most important piece of equipment is my HX Stomp guitar amp modeller and effects by Line 6. I just recently moved down to London so right now I still don’t have a huge studio space. With this I can record all my guitar and bass parts without worrying about mic placement on loud amps that take up a lot of room. Another thing I can’t live without would be my Maschine sampler. I’ve been using this since i started making electronic music. I will programme all my drums on here and find nothing quite as intuitive as the Maschine software for vocal chops and manipulation.

I love being out in nature in the fresh air hiking and exploring, I find it totally conducive to being able to clear my head and make the best possible music. So I guess my ideal day would be spent in a forest or hiking then coming back to the city, making some music and then playing a show that night.

There’ve been a few I guess it’s hard to pinpoint one. My first play on BBC Radio 1 felt kind of surreal. Moving over to Vancouver and being able to connect to different people through my music was really special and the gigs i done over there will always hold a special place.

Who is your music guilty pleasure?

Not gonna lie I love the Justin Timberlake album “Justified”. Pharrell on production back in the day could write the best pop songs.

I’ve been really busy which is always nice. I have recently finished an EP to follow “Seablushed”, so that will probably drop a month or so after this release. Most of next year will be spent promoting my debut album which is almost finished! The label’s planning on doing a run of vinyl for that so I want to spend a lot of time getting the artwork and songs just right and creating something special. There’s no telling when live shows will start back up again so right now it’s all about just being creative. 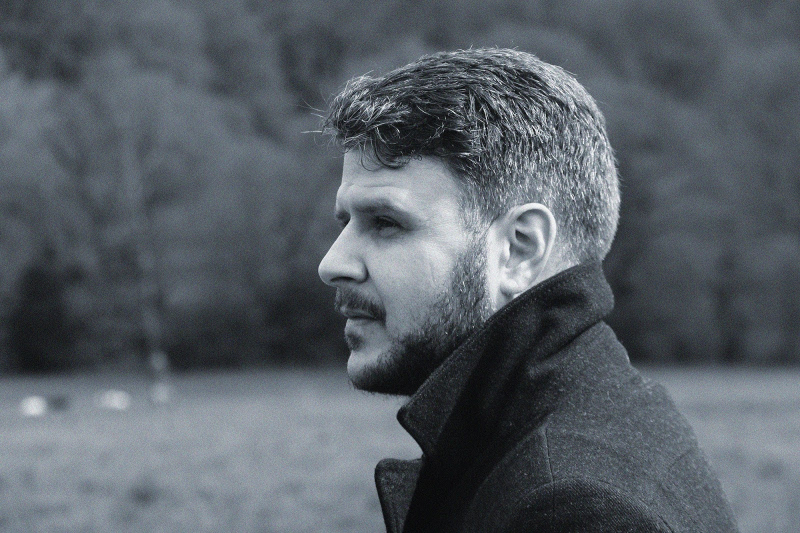 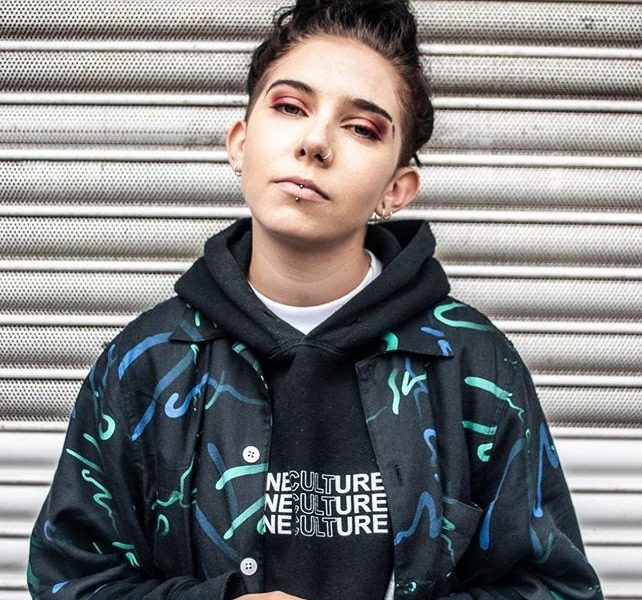