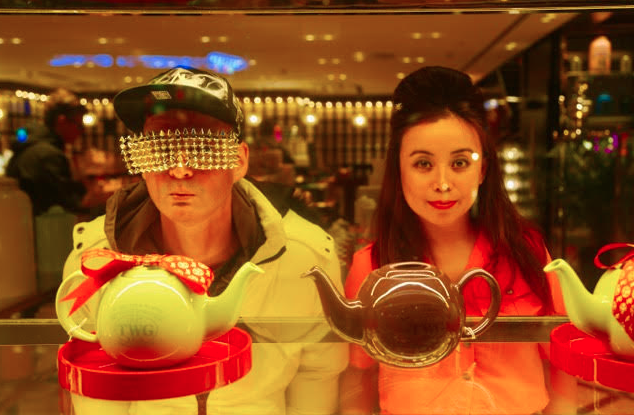 ‘Father’ is a poetic, atmospheric and emotional new release from the duo of Hal St John and Cherrie Anderson. A lush sombre soundscape with ambient distant echoing pads and a soft acoustic guitar melody occasionally accompanied by spacious light stringy synths is the perfect backdrop for the emotive lyrics.

Reflective and spiritual in nature ‘Father’ displays an acknowledgment of wisdom and guidance. Detailing the journey of life and the importance of direction and love. ‘Father’ strikes an emotional chord that is truly honest, rich and beautifully wise.

Hal St John comments: “This song was written around the time of my father passing away. It was a difficult phase of my life and I am hoping that this track will honour his memory.”

From showcasing at The Great Escape to opening for Rudimental in Beijing, Ooberfuse have developed a rare international touring niche, performing in countries from India to Iraq, to festivals in Beijing to Brazil. Their music has featured on a who’s-who of prestigious press and media outlets including Music Week, BBC Radio 1, BBC London, Rolling Stone India, Guardian Music and DJ Mag. Legendary trailblazers such as Boy George, Paul Oakenfold and Sister Bliss (Faithless/Ministry of Sound) have sung their praises.

Ooberfuse’s latest song ‘Father’ is the perfect soundtrack to Father’s Day. Out on 19 June via Fretsore Records.

To mark the release of the new single, the band will be playing a number of live stream performances, including one on Father’s Day itself.

Tune in as follows: 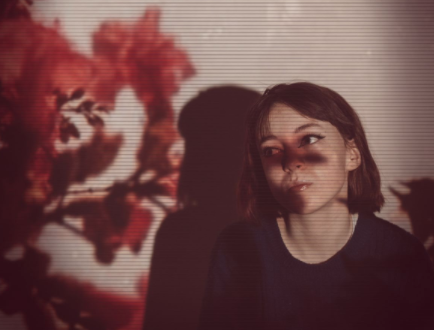 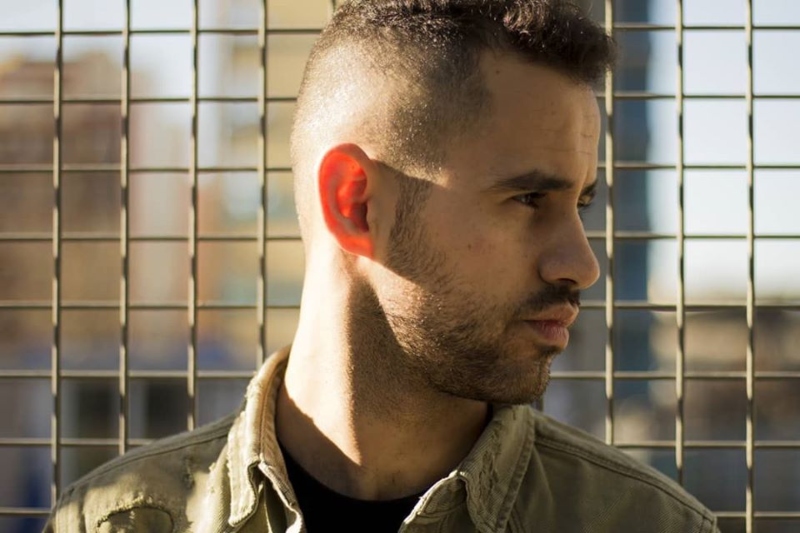