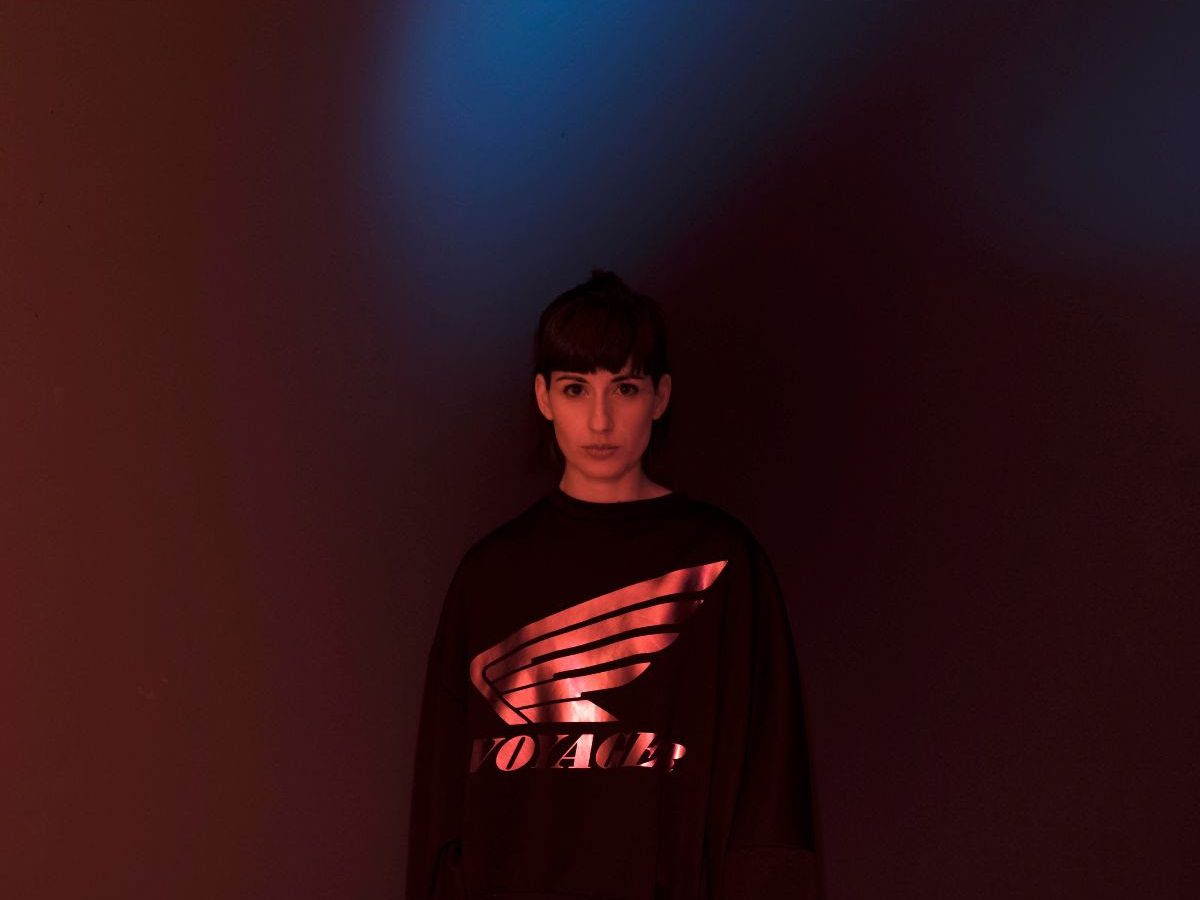 Berlin-based composer Maya Shenfeld has released her debut album In Free Fall. Featuring contributions from Kelly O’Donohue and James Ginzburg (Emptyset) and named after Hito Steyerl’s essay, In Free Fall captures Shenfeld’s own feelings of “free fall” both with regards to the current moment, and to her growth as a composer. First single “Mountain Larkspur” is a reimagining of a commission for the Bethenian Youth Choir originally performed at Baerwald Bad which was captured on site and processed into a dense haze of consonance.

Originally trained as a classical guitarist, Shenfeld’s relocation to Berlin to study composition sparked a drastic expansion of her horizons and practice. Diving headfirst into the city’s punk and experimental music scenes, the composer found herself shuttling, literally and figuratively, between disparate musical worlds; from the grand Konzerthaus Berlin to hole-in-the-wall Indie venues. Shenfeld elaborates: “playing in a punk band, writing together, jamming, opened something in me, allowed me to rediscover the joy and spontaneity in the process of music making. I feel like the band amplified my artistic “voice”, which the hierarchical (and patriarchal) classical music institutional environment had obscured. Through this experience I started engaging with classical music differently, bringing to it this sort of immediate, unrestrained, physical connection or sensation.” In Free Fall reconciles Shenfeld’s classical training with her uncompromising spirit, resulting in beautiful iridescent constellations of sound. 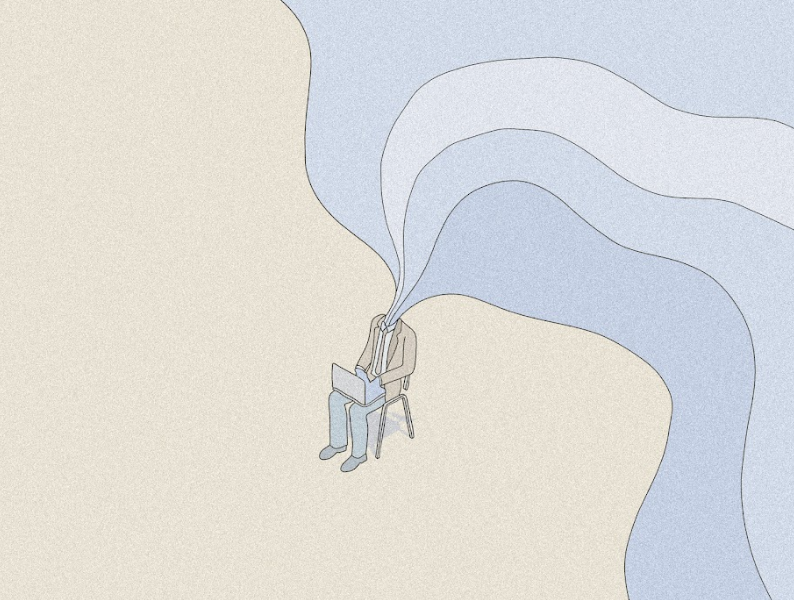 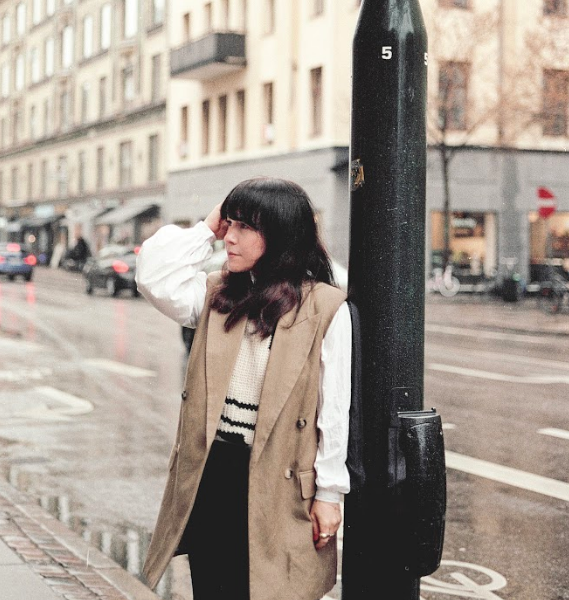