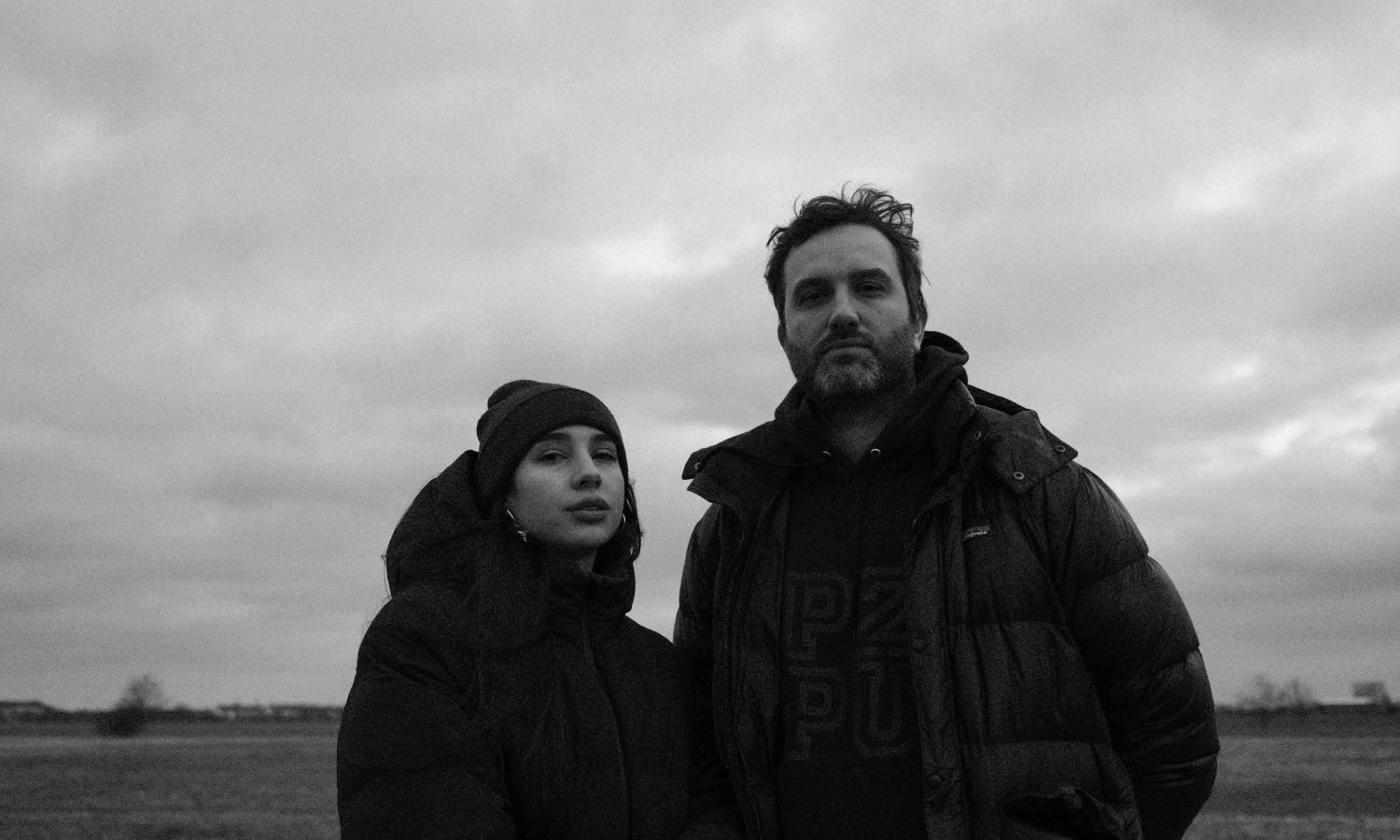 Stretching their vulnerable side, Easy Easy band member Sofia Insua and Arms and Sleepers member Mirza Ramic have formed the downtempo duo ERA C. Their recent single release ‘DELIRIA’ has now been accompanied by an Arms and Sleepers edit, which puts one in the headspace like the clarity and transcendence you feel after the day’s major events have unfolded. This ambient edit will also feature on the ERA C’s debut album DELIRIA, set for release next month. ERA C pushes past the limits of their creativity and range between their respective projects, which makes us eagerly wait in anticipation to hear what this full album offers.

Sofia: The overall concept of DELIRIA was dictated by its context. It was written during periods of change, transition and adaptation. The album is about distance and its sneaky way of censoring the heart, by preventing it from feeling.

From living in Brooklyn, right off the L Train stop to visiting Brno CZ for the first time, to coming to Berlin as a tourist and then finding myself a bit less than a year later living here… I spent quite some time with my family in Guatemala too, which meant a 6 to 9 hour time difference with Mirza (½ of ERA C). A few plane/ train/ bus/ tram/ bike rides away.

Mirza and I did spend chunks of time together in the studio creating the core of the album in the same room, but there was mostly a huge void (time and space) between us.  The actual circumstances we were going through infiltrated the music ~ looking for the next step and finding ways for meaningful relationships to survive.

Some of the most defining lyrics in the record popped up in my head while walking busy streets while travelling, while in motion. I was finding myself geographically and through these songs that ended up being an album.

How did you meet each other and what made you decide to work together?

It actually was thanks to our separate music projects. Mirza came to Guatemala to play an Arms and Sleepers show with Easy Easy before I (Sofia) became their lead singer – it was Gerry (EE’s drummer) who contacted him in 2016.

Fast forward to a couple of years later, I was now part of the new Easy Easy line-up and had finished a new album with them. Gerry, who kept in touch with Mirza, showed it to him and he fell deeply in love with it hahaha. He did a show in Guatemala for one of our video releases, ‘Threeeyes’, in 2018. He also featured it in his online mag/platform DXFXWXUX, so I knew he was a fan :~P. And I had Arms and Sleepers Swim Team in my first ever Spotify playlist, so I was also a fan. But we still hadn’t met in person because I was living in NYC.

Eventually, he played a show in Brooklyn, Gerry told me about it, I went, we finally met, we admired / respected / liked each other’s work and we just clicked. We knew we wanted to make something together from the moment we talked to each other face to face.

Sofia : I don’t think we’ve ever had two studio days be too similar haha. There were a lot of moving around, a lot of different spaces and people involved in the process of creating ‘DELIRIA’. We started working on it in Brno, Czech Republic. Some days consisted of Mirza sitting in front of the midi keyboard trying hundreds of sound options, until we found one that we’d both be attracted to. There was a lot of candy involved and a dog named Luna. We were starting to figure out our process. Then we worked on music remotely, and I recorded a few things at a friend’s studio in Bushwick, Brooklyn. Those were short, but sweaty sessions in the middle of an NYC summer. The remaining tracks were recorded in Guatemala with Walter Monterroso and another dog named Oli. Those were really effective sessions since Mirza had already figured out 90% of the arrangements,  probably from his bedroom, and I would come in with all the lyrics already written down. I’d sit down to pick my favorite takes and then improvise the harmonies or ad-libs on top of that. It almost felt like we were looking all over the globe for the pieces that would solidify a unique sound that could become ours.

Mirza: A laptop and a midi keyboard.

Sofia: It changes from place to place. Just a nice mic and my laptop to be able to record ideas.

Sunny skies, good music, good company, great food, a beautiful sunset – one that would inspire a nice song or two.

Sofia : It would be the studio session I had with Alex Ferreira, a Puerto Rican artist I deeply admire and the first other singer I did a collaboration with in my first album with Easy Easy – a song called ‘Nublado’. He was in the middle of a tour promoting his album Canape and he came to Guatemala – guiding him from outside the recording booth and hearing him sing the words and melodies I wrote was truly a “pinch me” moment.

What has been the most exciting part about releasing this remix?

Bringing Max (1/2 of Arms and Sleepers) to the equation! Having his take on a song that Mirza (1/2 Arms and Sleepers + 1/2 ERA C) and I (1/2 ERA C + 1/4 Easy Easy) did. It’s exciting to have our projects intertwine, but still live and exist outside of each other. It comes with the freedom of being able to have very diverse outlets of creation.

Sofia: I never feel guilty for listening to unexpected artists or genres!! Haha but I guess, not many people would think that I love Laura Pausini and Eros Ramazzoti.  These are two Italian pop singers that have been active since the 90’s and still are haha. It reminds of driving around my mom’s car as a kid and her always having their CD’s on.

We’re putting our best foot forward by releasing our debut album as ERA C. It will be the collection of songs that brought this project to life. We have been working on it for a while parallel to Arms and Sleepers + Easy Easy, which are the music projects that united us in the first place. So it was important that we gave this one its own voice, its own sound, and its own personal space to inhabit.

There’s definitely more new music on the horizon – besides these first tracks in the album – as well as physical formats (including vinyl!!) of our releases. And ways for anyone who listens to us to see right through us.

And of course, if the situation allows *fingers crossed*, our very first live performances!!! 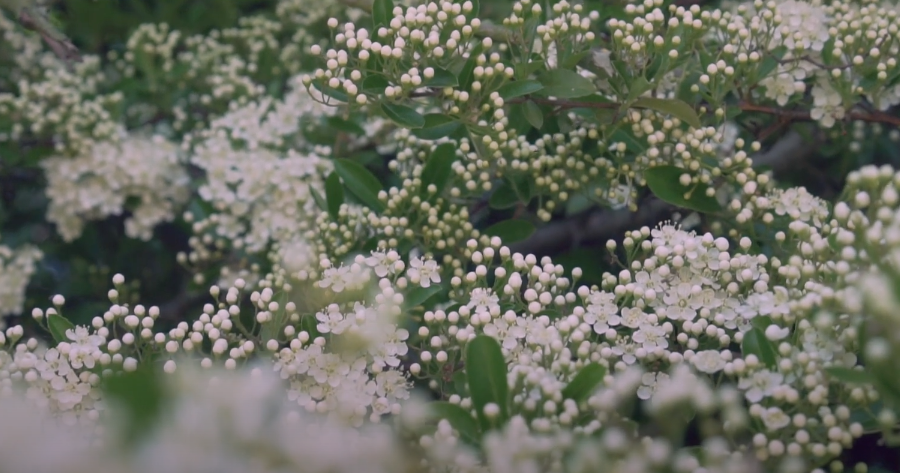 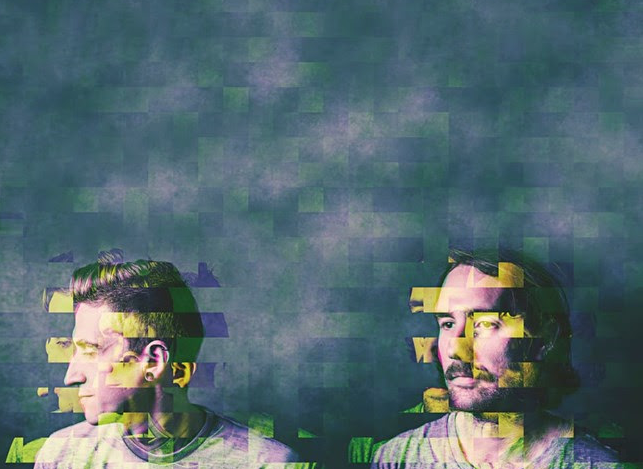