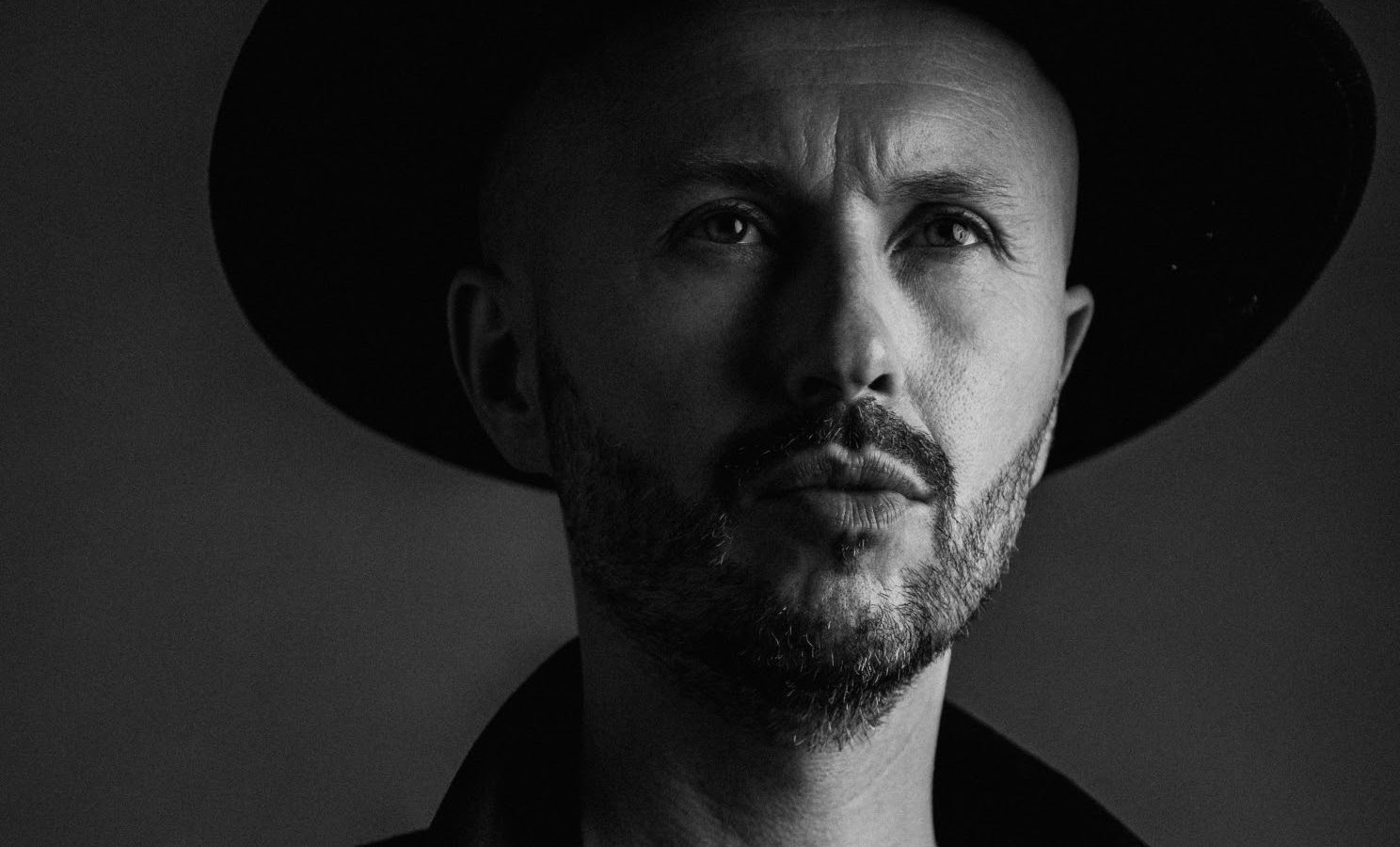 Over the years, we’ve seen some masterful creations coming from Wax Tailor with his well-known singles ‘Que Sera’ and ‘Ungodly Fruit’ coming to mind. His latest single, ‘Misery (ft. Rosemary Standley)’ is clearly in league with these hits and we anticipate it being received with a similar level of positivity – despite the name. The single is taken from the producer’s upcoming album, The Shadow Of Their Suns which has been preceded by the release of ‘Keep It Movin (ft. D Smoke)’ and ‘The Light’, both of which feature in the tracklisting. The single has been accompanied by a dystopian music video, which you can watch here.

Pre-save The Shadow Of Their Suns

Despite the name of his latest release, Wax Tailor clearly still has hope for the future as he’s currently planning a new international tour which will start a year from now, on the 2nd of December 2021. The producer will kick off his tour in his home country, at the esteemed Paris Olympia before venturing abroad. At this point, Wax Tailor has performed more than 800 concerts in 60 countries and, while he hasn’t announced the tour dates or locations yet, we’re anticipating seeing that number grow.

However, despite plans for the future, Wax Tailor’s disdain for the current socio-political climate is clear. Between the dystopian masterpiece of ‘Misery (ft. Rosemary Standley)’, the rebellious anthem of ‘Keep It Movin (ft. D Smoke)’ and even the darkly cynical music video for ‘The Light’, we can see a push to hold up a mirror to society. We’re anticipating the album to further continue this trend. What do you see within the mirror? Is the producer shining light on the unspoken or merely embracing the theatrical? Let us know in the comment section below. 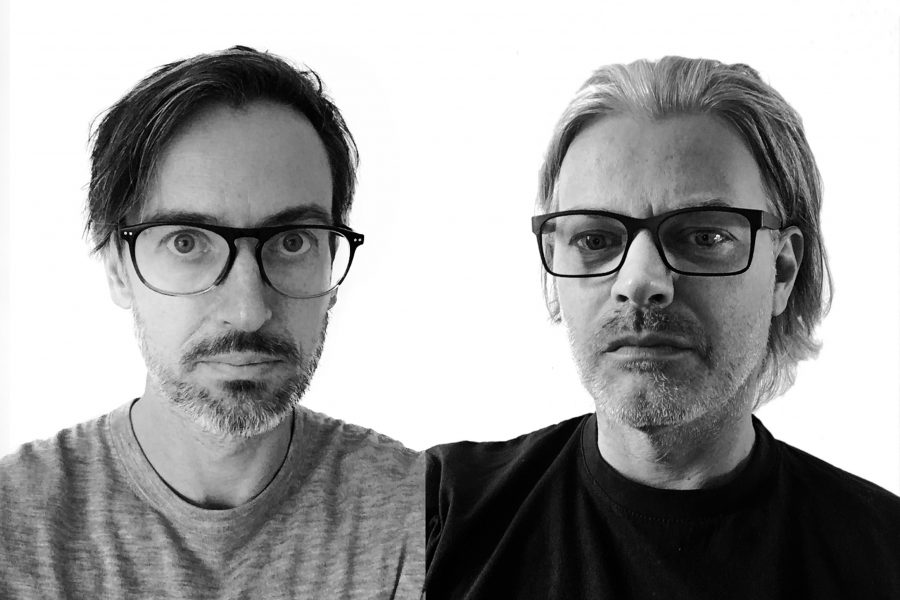 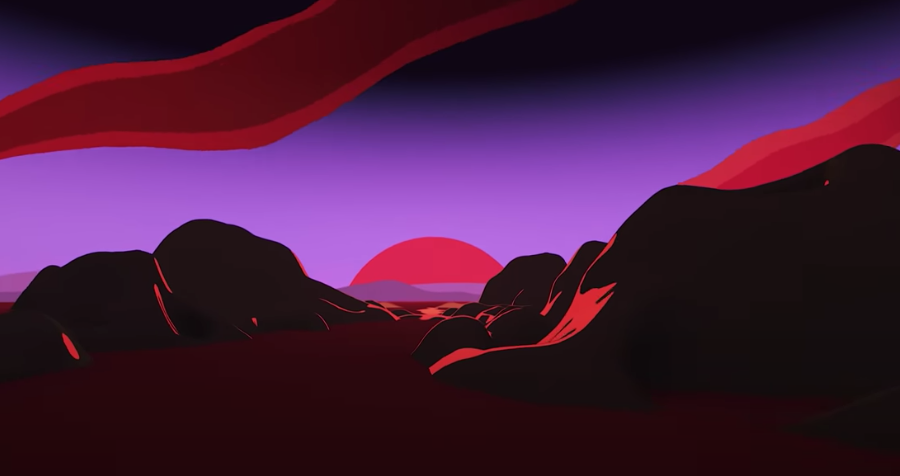