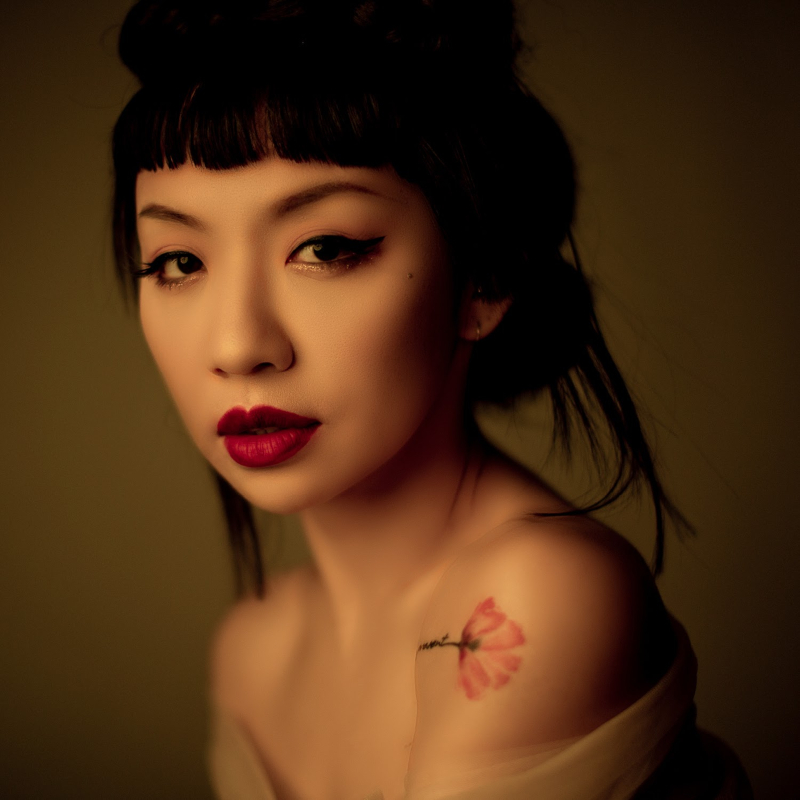 Stepping outside their own comfort zone as an artist, singer Fifi Rong has released their first CGI music video for their single ‘Another me’. Fifi Rong’s single is brought to life in a world that does not follow the concept of space and time, instead, a floral abyss of pleasure. This release follows the ‘Love Yourself First’ music video released last year, which touches  on similar themes of self-love and respect.

Stream/download ‘Another Me’ on Spotify – iTunes

With the background of laidback downtempo atmosphere and her chilling essence, Fifi Rong adds her signature appeal to this video with striking visuals that are hard not to be captured by. Her raw sound & direction for her music always takes centre stage. The singer has worked with renowned talents like Skepta & Tricky, so you know that she is a resilient and confident act indeed.

Fifi Rong elaborates on the meaning behind the new video, “In any doomed romance, timing is always mysteriously wrong. This is my first full CGI music video and it visually portrays the elusive nature of the character surrounding the key message: ‘you won’t find another me’. The undertone of the song displays a sense of pride and confidence in the character’s melancholy. Dressed in nothing but petals, I wanted my character to symbolise purity, nature, truthfulness, vulnerability and the divine feminine form. Acting as a rotating statue, I wanted to mark the passing of time and seasons as if a unique and lonely piece of art on display.” 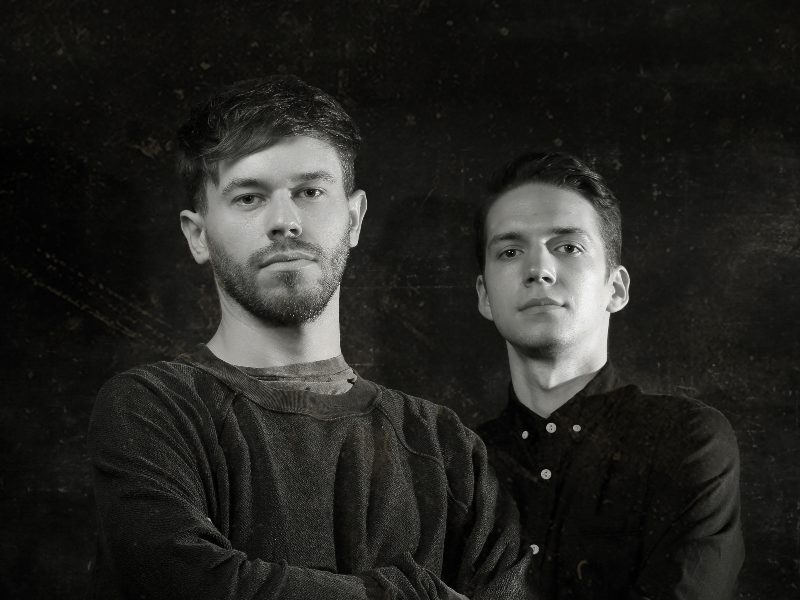 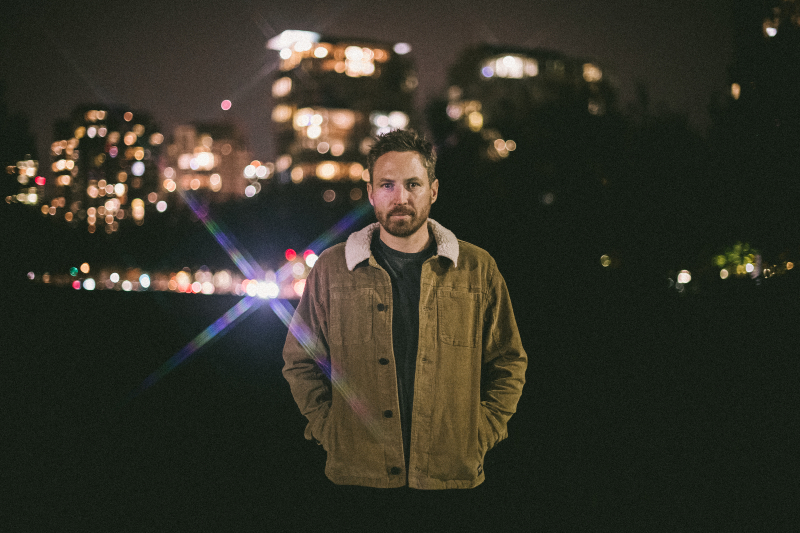