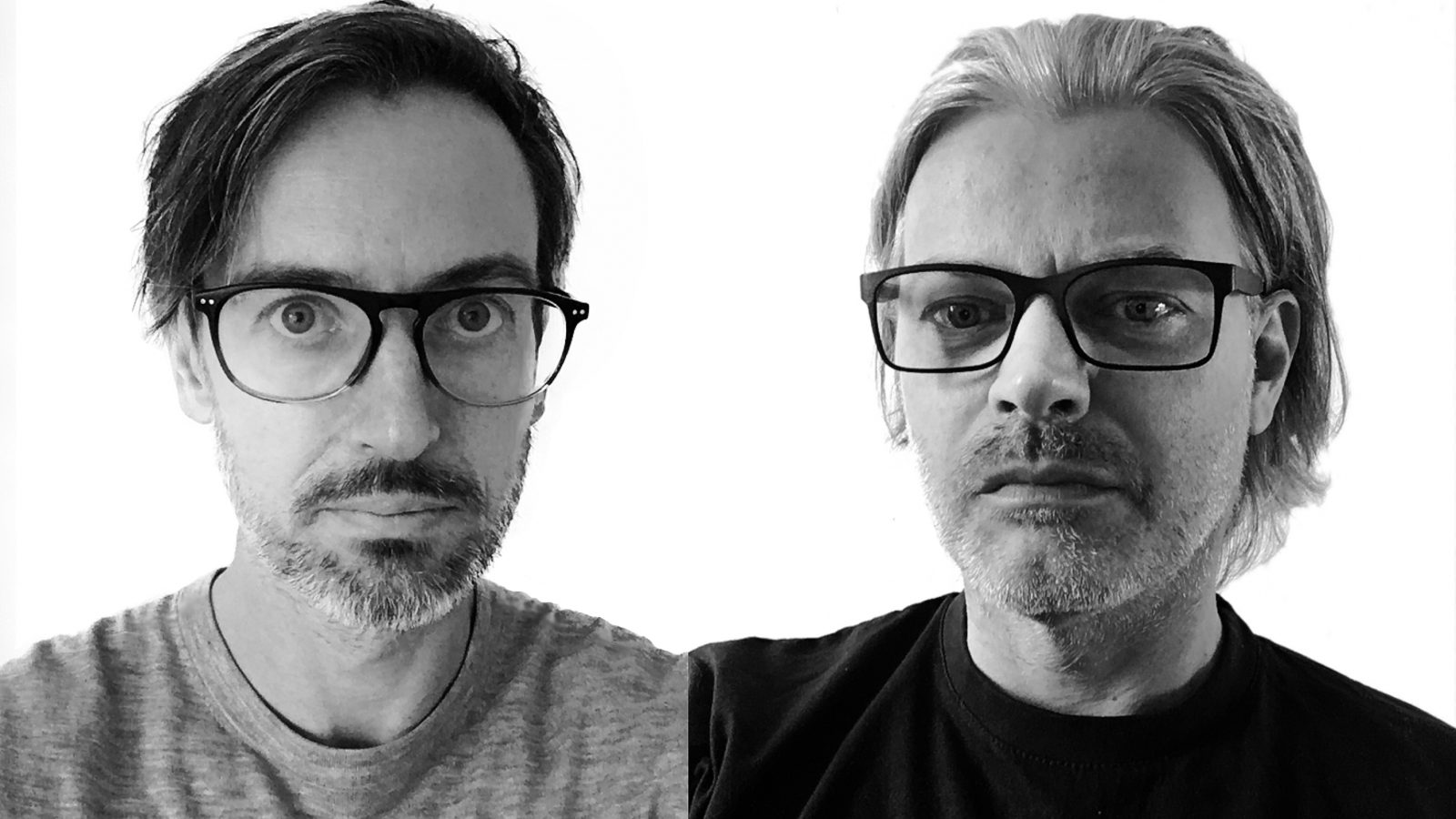 Meet the Jones brothers. At the turn of the millennium, producers Lee (Hefner) and Russell (Victor Malloy) were living and working closely together in London. Lee eventually moved to Berlin, where he founded MyMy with Nick Höpnner on Playhouse and became a resident at the Watergate club, spending the next decade focused on producing dance music. Russell founded a multi-sensory marketing agency; an experience which formed the basis of his recently published debut book, Sense.

The pair had collaborated on various projects for Russell’s clients, creating sonic identities for concept cars by Bentley and Aston Martin, but in 2020, between their London and Berlin studios, they embarked on a new musical voyage which updates their earlier cinematic, jazz infused sound.

Berlin’s M.RUX is known for an artistic whimsy that sees him stray from tough beats to downtempo Balearic psychedelia and even leftfield soundscapes. This time he provides Pablo with a cheeky groove and new melodic elements which grin menacingly like an outlaw revealing his golden teeth. 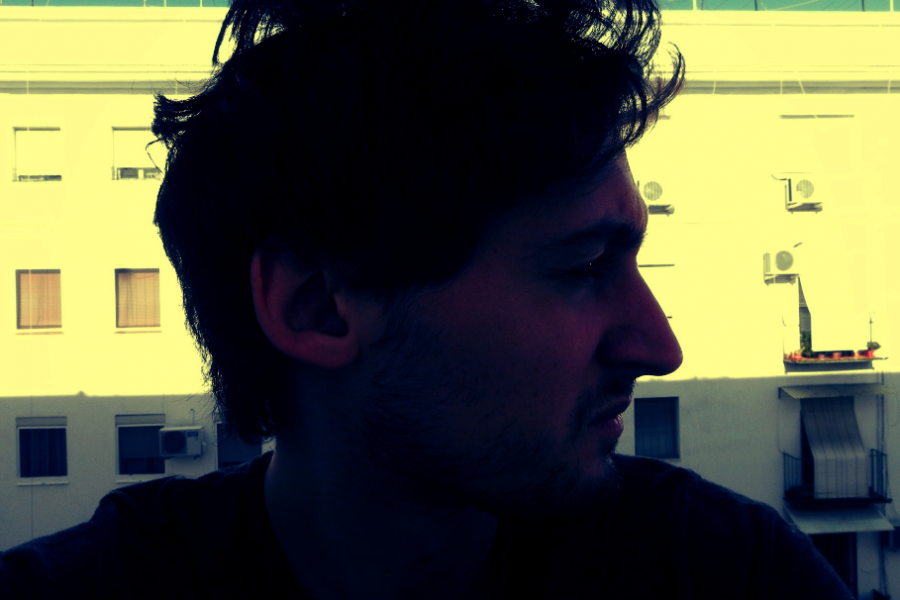 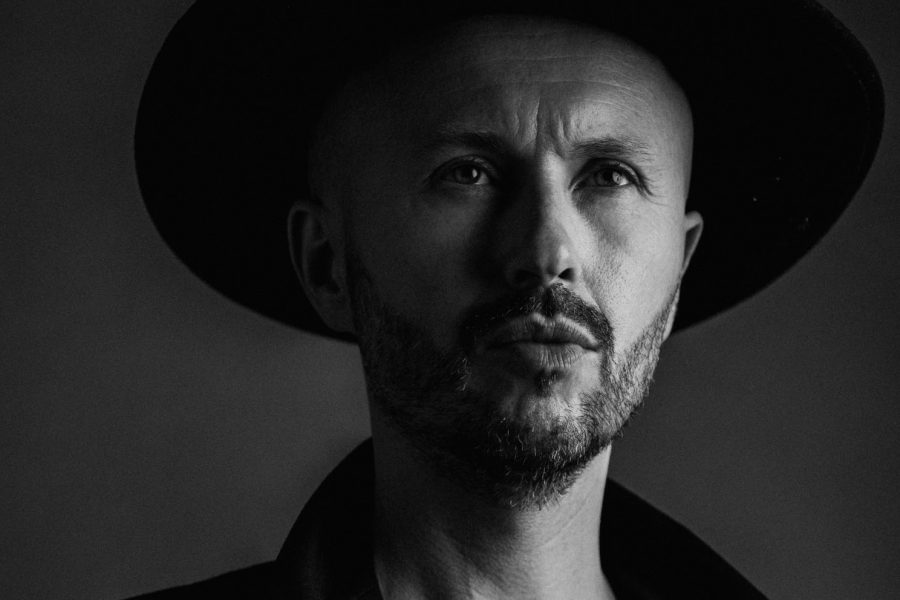