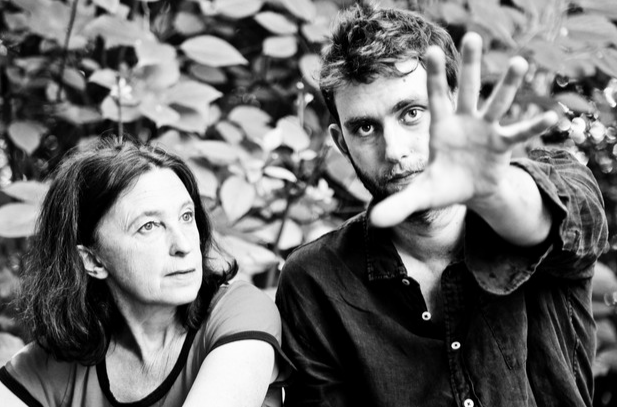 French chamber duo Snowdrops was formed together by Christine Ott & Mathieu Gabry just under five years ago. Their sound is a rare combination of minimal jazz and ambient electronics and has led them to collaborate on various projects from theatre to film scores. Pleasant and charming to the ears, Snowdrops album Volutes is a listening experience not be missed for classical and ambient fans alike.

We find out more about Snowdrops music in this exclusive interview with Mathieu Gabry.

How could I describe Snowdrops’ sound? That’s difficult to say…  Maybe it’s a kind of « progressive classical » or something like that. Ok, it’s a bit nonsense… But I’m just thinking that Christine and me, we like the contrasts between very serene flows and very intense parts. It’s a vertical sound. So as the name « Snowdrops ». Full of lightness and weight. It’s also a circle. From composition to improvisation and vice versa. From composition to sound and textures and vice versa.

Honestly, I don’t know. I don’t feel real influences for Snowdrops. But to give you important artists to me when I was young, I could say… Oceansize, Yes, and Keith Jarrett for example. But there are so many to say…

Simply by playing with Christine. I think the first time we met was six or seven years before. I was playing in a rock band. Mostly keyboards. We invited her to play with us. She came with two instruments: a toy piano and a « harmonium d’inde » (I’m not sure how to say in English). I remember a famous first improvisation together in which we merged my mellotron sound and her harmonium playing. I think we discovered something from that point, a light that we’re still trying to follow through the tunnel together.

Certainly, Christine’s Ondes Martenot, which is still very central in our compositions. But this strange instrument is not always there… Of course also the grand piano! For Volutes, the palette of instruments is this one: piano, ondes Martenot, an analog modeling synth, and mellotron sounds, and we’re accompanied by Anne-Irène Kempf who is playing the viola.

With Snowdrops, I have several moments in mind. A few concert moments. Especially when we were doing unexpected improvisations. Mostly as Encores. I’m thinking of an intimate concert in Mannheim. We came back for a second encore with really no idea of what we will play! We did this piece, Elektrosmog. We were very happy that this moment came with some public. It’s very precious. We still have to note and fix the composition, and to record it again, but it’s great to think the first movement came during a show… I’m also thinking of Lame de Fond (video), that we played at Opéra de Lyon. This time, we had a real structure in mind before, but we went out during the show, and it gave this really powerful moment. Christine is an incredible improviser. She’s mostly known for her career as an ondist, with Yann Tiersen, Tindersticks, or Oiseaux-Tempête to name a few. But to my point of you, she’s mostly an exceptional musician, pianist, improviser, and composer.

Then, out of concert moments, of course, it was an incredible moment to go to the Venice Film Festival for the Manta Ray premiere. We composed the whole soundtrack to the movie as Snowdrops, and we were so happy that the film was awarded there. Incredible moments with the Thai crew, the director Phuttiphong Aroonpheng, the actors and producers. Christine and I are very grateful to have been able to work on this film, and we are very proud of what we have been able to bring to it.

I am a wild beast…

There are mailmen/women workers who are also artists.

I’m working on the production of the next solo album by Christine, which is the sequel of Only Silence Remains released in 2016 by Gizeh Records. With Snowdrops, we are working on some documentary film soundtrack, I think to come in 2021. And I’m working on a new trio project. Be prepared! 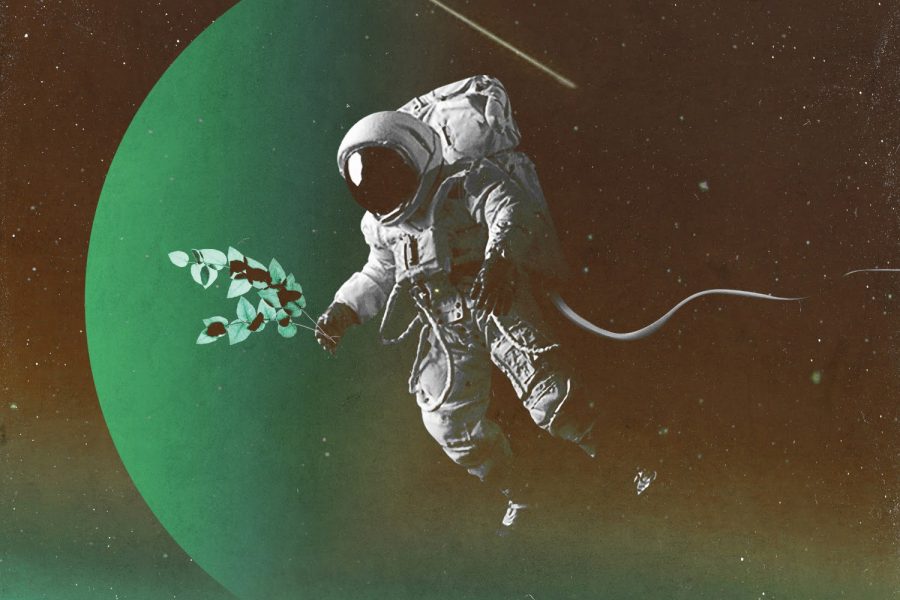 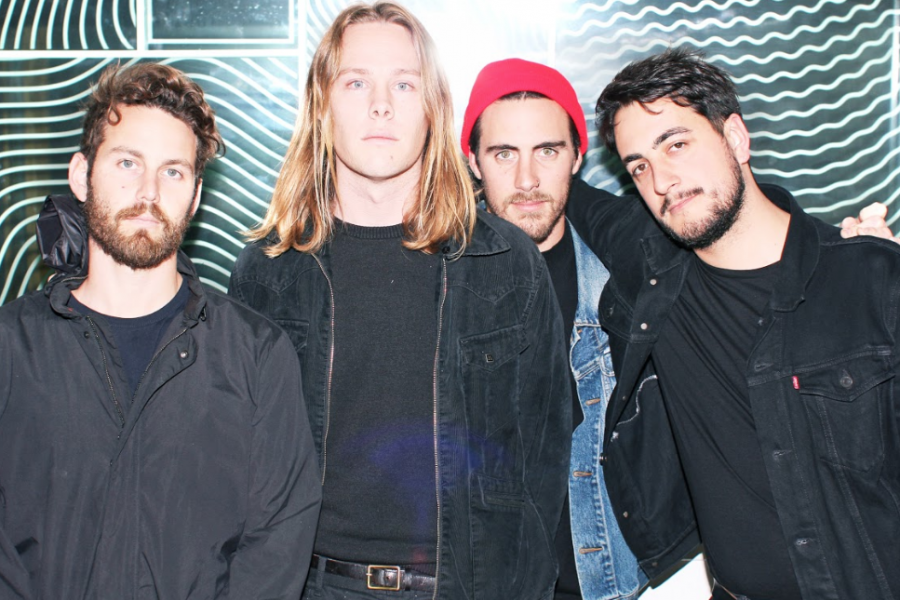