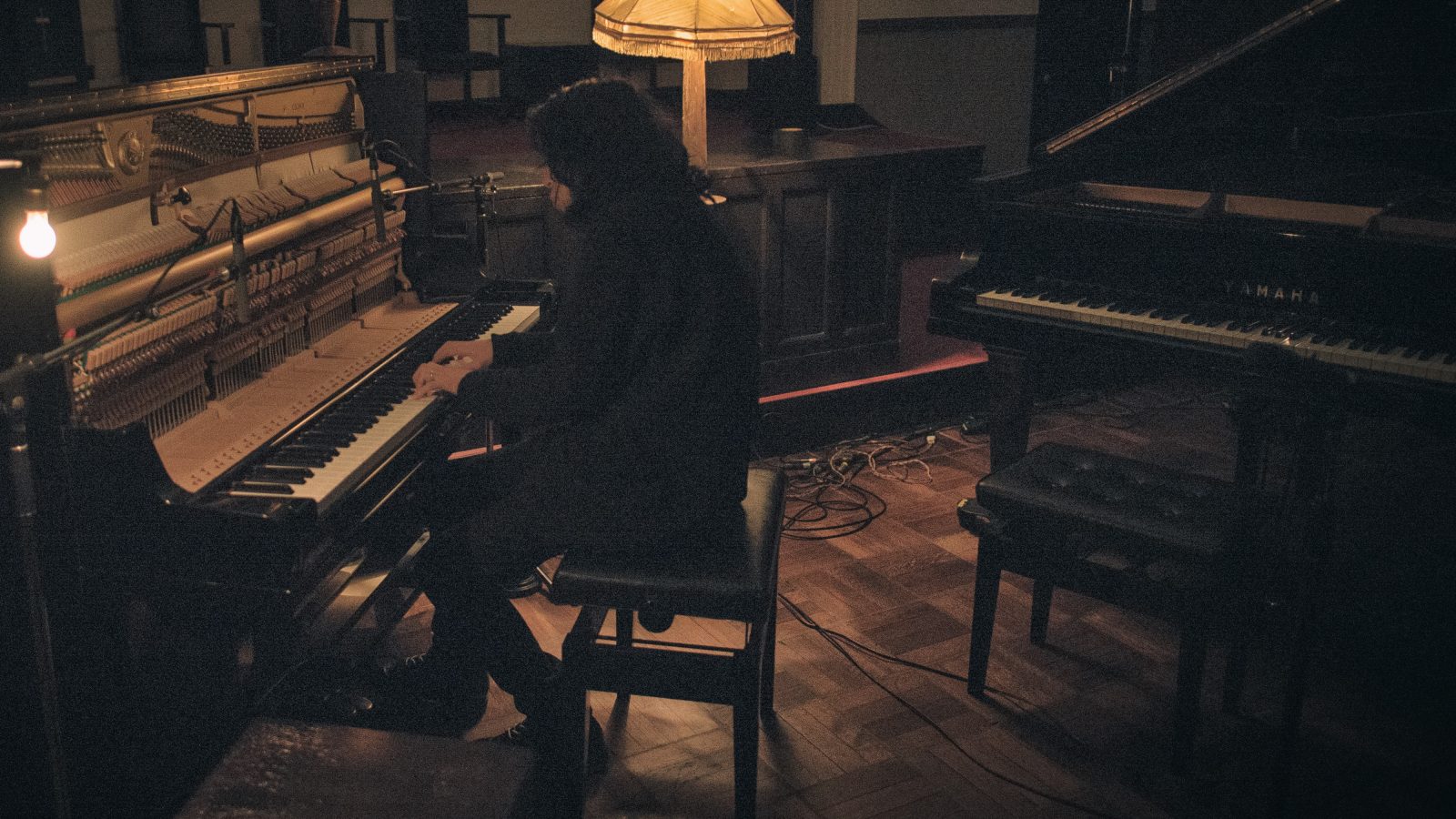 Tokyo born composer and label head Akira Kosemura, began his musical journey in 2007, and since then has graced the screens of television (Oprah), film (True Mother), and even the gaming sphere(Nintendo). His latest masterpiece is his soundtrack for the film True Mother. This heartfelt motion picture is directed by Naomi Kawase, who has achieved several Cannes Film Festival awards thus far. The album was released via Kosemura’s imprint Schole Records.

We find out more about the music composer in this exclusive.

Anything is great, but I hope they listen to the very subtle sounds in the music, and then if they can feel something like an imagined landscape in their life by the music, it’s brilliant.

I cannot choose three artists. As a child, I was impressed by Hollywood soundtrack music in theaters. That’s my first experience of being interested in “Music” in my life. James Horner, John Williams, Alan Silvestri, Thomas Newman.

Once I was interested in “Music”, I listened to many kinds of music. one day I was in a band for example, so I’m not sure which kind of music influenced to me to compose music, maybe working with Lawrence English, who is the label owner who released my debut album It’s on Everything and Polaroid Piano. His thoughts and ideas inspired me very much and our collaboration/relationship is still going strong, so he is one of the influences for me. And also, some music I respected from the beginning is Jóhann Jóhannsson, who is the best innovative composer for me for the past decade. Also, Max Richter is a brilliant composer who influenced me with every release. Recently, I’m interested in Ben Frost’s music, Netflix’s Dark is a brilliant score.

All-time in life, recording artists are looking for interesting sounds in the world. If they don’t stop it, naturally they find the particular sound. I’m sure of that.

The piano. Actually, my Yamaha upright piano I owned since I was a child, and I always explore my music with this old partner.

The world around me, air, trees, rain, sun, birds’ song, children’s voices, komorebi…sometimes, from the movies, books, talking with friends, anything in life can be the inspiration to compose music.

December 2018 in Tokyo, I had a great time with Mara Brock Akil and her children. Mara is the showrunner of the TV series Love Is__ (Oprah Winfrey Network 2018). We collaborated for the 10 episodes in that year, and then she came to Tokyo and we finally met in person, that was a beautiful time with each family together.

I would love to watch James Horner and Jóhann Jóhannsson’s work in their studio. How they make their score.

What kind of message are you trying to send with your music?

I don’t know why the mailmen’s job connects to the artist’s life. I was not choosing any job in my life, one day I started to compose music and then now I am here. there is no experience for me to try to be someone. Maybe I’m lucky because I loved music since I was a child and composing suits me as well.

My new album will be out on piano day in March 2021. This is my first solo studio piano album, I released One Day piano album in 2016, but that was all improvisation at my family home. This album was all composed carefully in these difficult times. I did not expect to release the piano solo album before Covid-19, but the world changed and it made me change as well. This year, I needed to play the piano for myself and these piano pieces are a gift for everyone who needs my music now.

And my latest score, True Mothers soundtrack album will be out on October 23, which is the motion picture soundtrack of a feature film True Mothers. The film is directed by an award-winning director Naomi Kawase. This film was chosen as CANNES 2020, and it was premiered in Toronto International Film Festival, competition in San Sebastian, then continues to Chicago, Busan in the festival circuit.

Moreover, I’ve scored British film and Japanese film as well, both films are stunning, truly brilliant films, I’m sure both deserve great success for the next international film festival circuit.